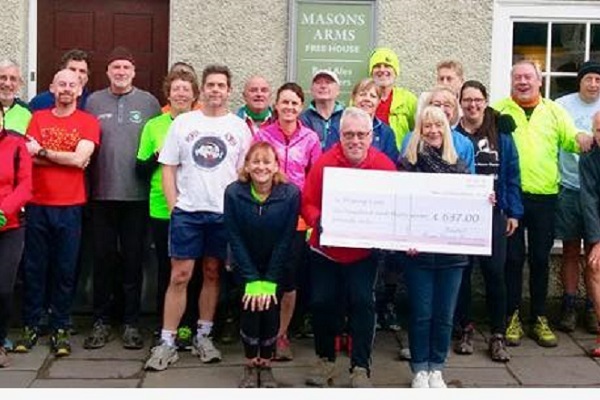 Bristol Hash House Harriers has chosen Bristol After Stroke as its charity of the year this year. We were nominated by one of their members, Sue Baic, our regular partner for nutrition advice at our Next Steps physiotherapy-led course.

There have been Hash House Harriers' (HHH) clubs all around the world since 1938. The Bristol club started in 1983 and they run (or jog or walk) about four or five miles, usually starting and ending at a pub. There are lots of "checks" where better runners can go a bit further and others can have a rest. Although many members are non-drinkers, others do have a pint or two after running, which assists general conviviality. The main thing is that no-one takes themselves too seriously!

This Bristol group has been fundraising for charity every year since one of their members sadly died prematurely from cancer in 2001 and their have raised many hundreds of pounds since then. They have a few events during the year but these have yet to be arranged for this year. They have a tried-and-tested repertoire so we look forward to seeing what they get up to!

You can find our more about Bristol Hash House Harriers, the wider movement and how to get involved here 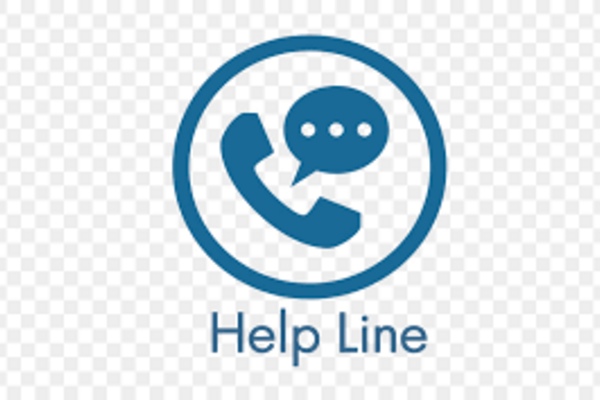 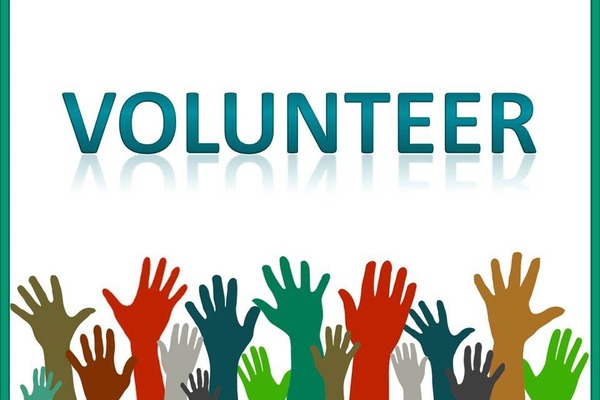 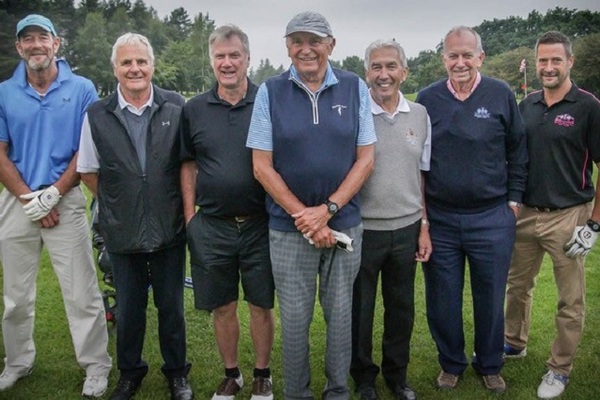 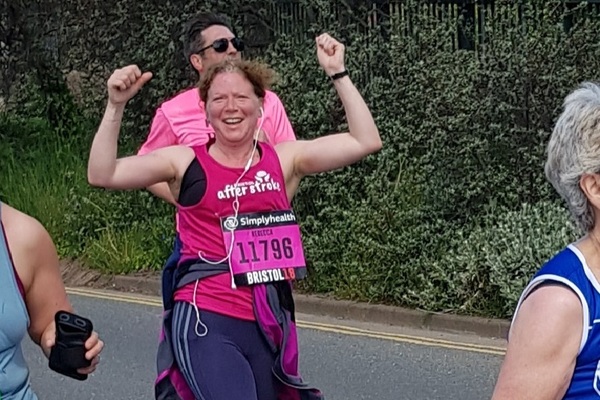 14 May 2018
Bristol After Stroke is registered in England and Wales under Charity Company Number: 11841993 and Charity Number: 1182124 at The Gatehouse Centre, Hareclive Road, Hartcliffe, Bristol, BS13 9JN. We use cookies to improve your experience using this website.
Log in | Powered by White Fuse