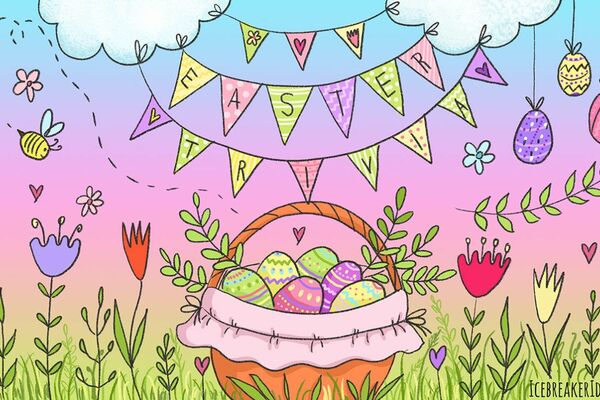 2. Who wrote the music for rock opera Jesus Christ Superstar?

3. Which comedy group created for the 1979 film Life of Brian?

4. Who wrote The Tale of Peter Rabbit?

8. What item does the rabbit in Lewis Caroll’s Alice In Wonderland always carry with him?

9. “He’s Alive” was an Easter hit for which country music star?

HAVE A LOVELY EASTER BREAK!