A New Year’s Resolution to face life after stroke 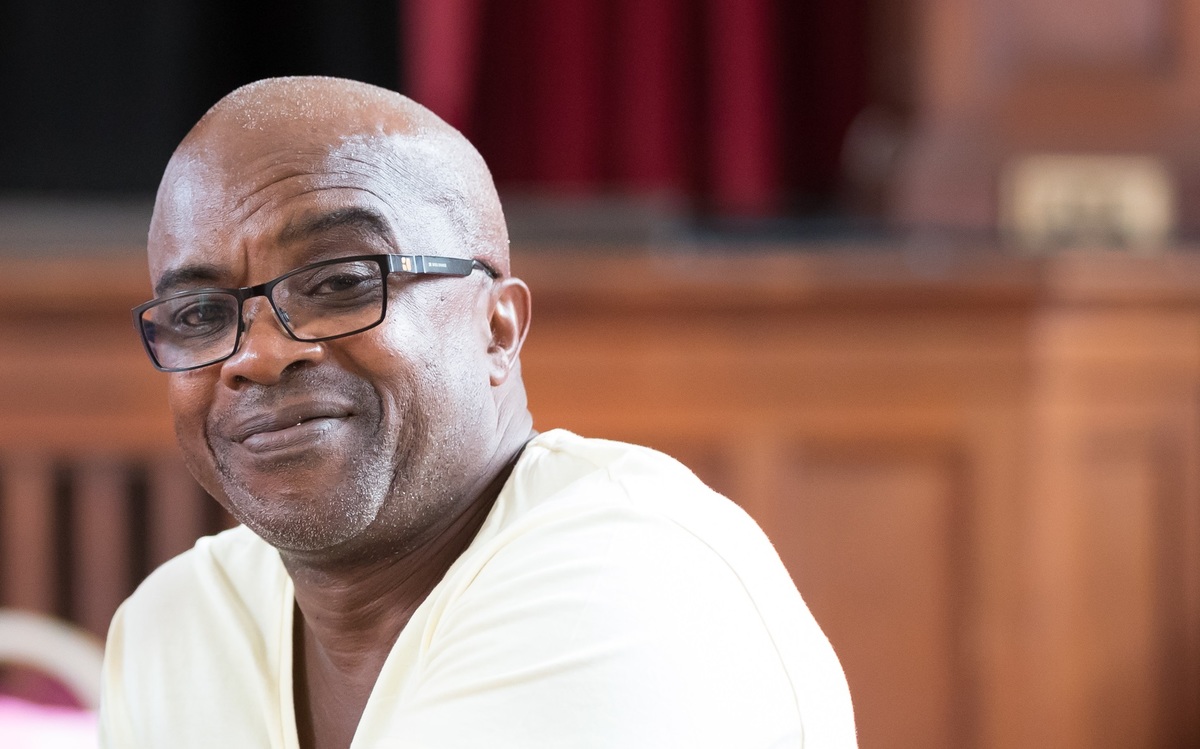 It took a while for Ron’s stroke to become clear – he first felt unwell on a Sunday morning in July 2017. Feeling like some had pushed him over, he simply fell over while preparing breakfast. He managed to get to a phone and called his partner and son to report a “funny feeling”. They took him to an NHS Walk-In Centre but doctors couldn’t find anything wrong. He was then taken to Southmead Hospital where, again, nothing appeared wrong apart from an irregular heartbeat. All day the following day and back at work, Ron had a pounding headache. Finally, and in the middle of the night he woke up – he could open his eyes but couldn’t get out of bed. His partner called her dad – a former army medic – and he recognised the symptoms straight away: Ron was having a stroke.

Facing up to life after stroke

Ron spent five weeks in hospital and felt he was discharged with very little preparation for life after stroke. Fortunately, his partner did some research and found a home care service and Bristol After Stroke. After nine months of home care he felt able to manage for himself and to get out and about. He “plucked up the courage to face life on his own”.

Ron had been an active working man before his stroke. He had a varied career – ranging from welding to French polishing but most recently as a delivery driver. Sadly, he has been unable to return to work – he has some peripheral vision loss and left-sided weakness which mean he can’t drive any more. A former pinball wizard – he regrets that his hand-eye coordination is not what it was!

In January this year he made a New Year’s Resolution to overcome the challenges left by the stroke. He joined a gym, has started volunteering, and regularly attends Bristol After Stroke’s Fishponds Stroke Support Group and the Bristol Stroke Café. Support and counselling from Bristol After Stroke have helped him to accept what he now can and can’t do. He views his stroke as another new experience. It has made him feel like a new person – not better or worse just different.