Passionate about getting active 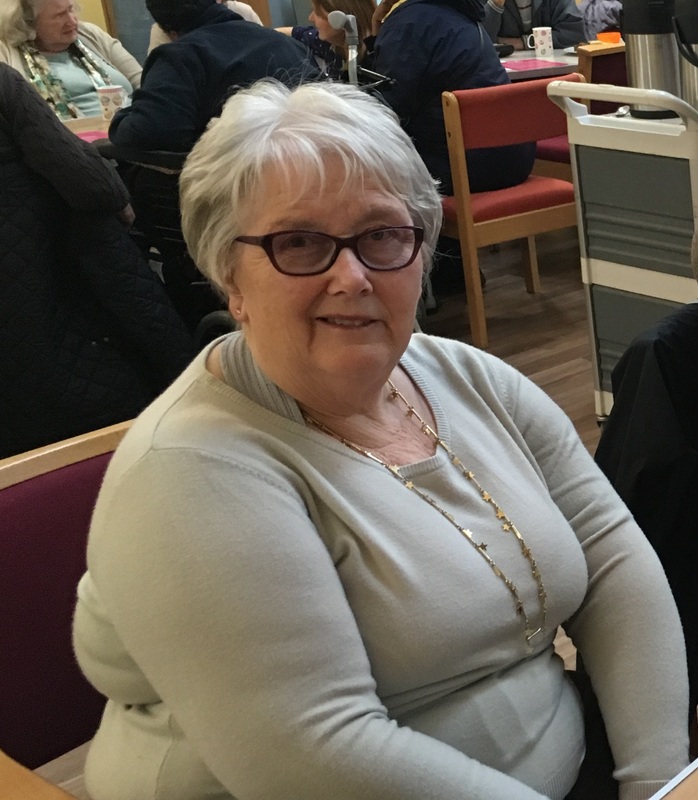 Passionate about helping Bristol After Stroke

Val had her stroke in 2015, only a year after moving to Yate, South Gloucestershire, from Northampton. It was also on the day she received a brand new bright yellow car. Sadly, for her, she has been unable to return to driving – yet!

Val’s was a brain stem stroke, and she credits the team at Southmead Hospital for saving her life. In the early days the stroke affected her sight, speech and movement but now, three years on, her main issues are with getting around – not being able to feel her left leg has left her with knee joint problems. Looking back, though, she realises there had been some warning signs in the months leading up to the stroke as she had felt some weakness in her leg.

As with many people after stroke, excellent care in hospital and rehabilitation was followed by little further support. It was only after going into a nursing home while her house was renovated that she came into contact with Bristol After Stroke. She had counselling which she found “so good, so useful”, followed by our Next Steps programme to help with her mobility. She now attends the South Gloucestershire Stroke Café regularly using community transport to get her to and from Downend. She loves the café – and say it has helped her 100% knowing that there are people out there to help as much as they can. As well as benefiting from services provided by Bristol After Stroke, Val attends the MS Therapy Centre in Bradley Stoke where she finds the oxygen tank to be hugely beneficial.

Val says the stroke may have robbed her of her physical abilities, but she is still as active as ever mentally.

Originally from the Black Country, Val had a varied and eventful career ranging from an engineering apprenticeship to running a fashion shop! She was a keen traveller and still has an ambition to go to New Zealand. She is passionate about using whatever abilities and resources she has to help other people. To that end she has joined in with the Stroke Health Integration Team (HIT) and, despite her mobility limitations, gets involved in fundraising for Bristol After Stroke by promoting our cause whenever and wherever she can.