Coming to terms with the stroke he had on his 8th Birthday. 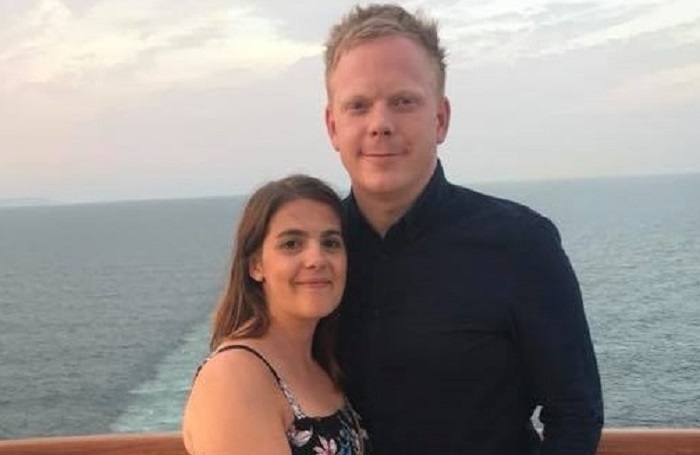 Bristol After Stroke Volunteer Rich Gillard was just 8 years old when he had his stroke. He remembers it well. "I had my stroke on my 8th Birthday. I was at a school fete and was playing tug of war." Rich had developed a bad headache, so his Mum drove him to hospital. Rich was then told that he’d had a stroke affecting his right side of his body and that he could have died.

Rich had to grow up quickly after his stroke. He says "I couldn’t do the things I did before. It was scary as I didn’t know what was happening to my body as I couldn’t move my right-hand side. I couldn’t walk and had trouble talking." When doctors told him after eight weeks in hospital that they were sending him home because there wasn’t much more they could do to improve his situation, Rich and his family decided this would not be the case. "I knew I was going to improve way more as I’m very determined."

Rich’s stroke affected him in a big way at school. "I am right-handed, and I had to learn to write with my left hand, learn to walk, and learn to learn." This on top of everything a child who hasn’t had a stroke has to deal with at primary school. "Physically being different to everyone else was very hard, people staring, laughing, looking at me sympathetically was very hard to take."

Twenty-three years on from his stroke, Rich has finally come to terms with the condition that robbed him of his childhood. Working full-time as an Assistant Librarian at the University of the West of England, he says "If I could go back to before my 8th birthday, if I had a choice, I wouldn’t change my life – it has made me. I am more empathetic of people and can tell when someone is worrying about something." This empathy helps him at work as part of his role involves helping disabled students and making the library more accessible.

Rich finally found Bristol After Stroke very recently and is stepping forward as a Volunteer Speaker to tell his inspiring story. He will be giving his first talk in October. "I thought I would let people know about my stroke and see if I can help someone who’s in my position." Sadly, he feels he didn’t have the emotional support that Bristol After Stroke can provide. "No counselling, just the physical stuff…." Rich is keen to support Bristol After Stroke in other ways too and has plans to undertake a static cycle ride in early 2020, cycling 100 miles over 2 days.