Tony has always been a long-distance cyclist. Following his stroke he was determined to get back on his bike again. 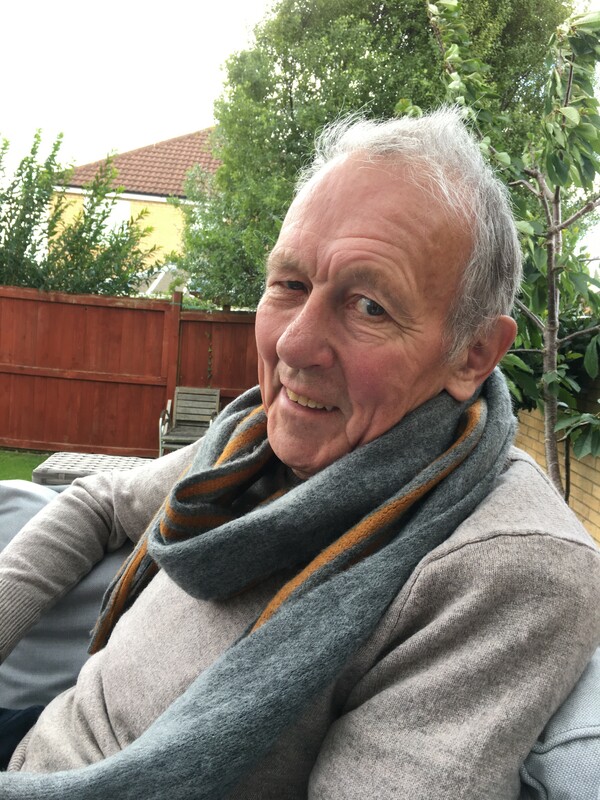 After his stroke, Tony realised that there were many “simple” tasks that he used to take for granted. For example, closing a cupboard door without looking. Tony’s spatial awareness was affected by his stroke. The door is not in the place he expects it to be. It can take three or four attempts to close it.

Cycling also became more difficult, and he had numerous falls. After a really bad fall, his wife found a book called “Stroke Rebel” by Linda Radestad. This book became an inspiration to Tony: “Linda was severely affected by her stroke and set out to challenge the accepted norm. Linda is still improving after six years, learning to walk and talk again. She achieved this by increasing her knowledge of neuroplasticity, pain management, stoicism, and more. Her book can provide stroke survivors (and the people around them) with a good insight into what to expect and how to find your way out of this mess.”

Now Tony is back cycling confidently. “Thankfully, after nine months of practice, I no longer fall. I can ride long distances again at a reasonable speed. I still have many challenges, but if there is one thing that can be taken from Linda’s book, it’s the belief to never give up.”